“What is light, exactly?” What’s she going to be pushing on me?
“Whatever is needed to help someone find a way out of darkness.”

The library that I work at has this great thing where all of our reference team staff members meet once a month to talk about books we’ve been reading recently. We do this because our tastes are obviously all over the place and by talking about books we love in the genres we love, we can expose other people to books they might not have heard about before. Mine are ALWAYS YA lol and usually one other woman’s are too. She brought this series up at our last meeting and it sounded like something I would really like, and probably fly through since we have very similar tastes. She was right! I sped through this book and currently have the other two on hold! Fingers crossed I get them ASAP.

Before we parted, the TL assigned to me asked me a question that cracked through a hard outer shell I hadn’t known I’d erected. Are you living your parents’ dream…or your own? I’d scoffed at him then, but that night and every one after, I’d wondered… Why do I believe what I believe? What is truth and what is lie? What is real? What makes me right and so many others wrong? What if I’m wrong?

Now, as a disclaimer, I REALLY did enjoy this book buttttt I feel like talking about the things that grated on me first. I have never read any other book by Gena Showalter so I don’t know if these things are the norm in the rest of her books but parts of her writing bothered me. This is small thing that might just bother me because I was an English major but I noticed that there were several words that were used COMPLETELY wrong in a sentence. Like maybe it was just super shitty editing??? Not sure but I just kind of had to stop a few times and wonder what she was trying to actually say. Shrug. Then…and this is totally just me…I have really started to notice my age lately (and maybe now that I have a baby, too). It might be because more YA seems to be inching closed to NA lately but when I go back and read a contemporary or even certain YA fantay/dystopian/sci fi, I have been having some MAJOR eye roll moments. Like some of the innuendos that these friggen 16 year olds use and the sappy moments then have together with moments of expressing their undying love makes me want to gag and/or laugh hysterically. So yeah, there were a few of those moments in here, bahaha. That was really it for the things I didn’t like though and most seem to just be totally small and personal things!

“Living shouldn’t be synonymous with surviving.”

On to what I did like..which was about 90% of it! Firstly—this super creative storyline! All humans on Earth are living what is called a Firstlife (so basically just what we’re living right now). Eventually when they die they will enter one of three realms as their Everlife—Troika which serves the light, Myriad which serves the dark, and then there’s a third in-between kind of place. You see, to enter the first of the two realms, you have to pledge yourself to one of them before you die. Those that don’t, end up in the in-between place that has a horrible name for itself. Spirits called Laborers from Troika and Myriad can also come into the regular human realm to basically try to scout people and get them to join their side. Whichever side has more people basically has the upper hand.

When we meet the main character, Tenley/ Ten, she is locked up in an asylum for young people who refuse to make a decision (mostly by parents who have certain things riding on their children signing to a specific realm). She gets a roommate, Archer –who is disguised as a girl named Bow (lol), who is her Troika Laborer and eventually runs into bad boy Finn (WHO HAS AN IRISH ACCENT OF COURSE) who is her Myriad Laborer. They eventually help her escape and basically she’s on the run for the rest of the book and spends the entire thing trying to think about what she should end up deciding.

This decision was also a part of the book that I LOVED. It seemed to me that Troika= a version of heaven, Myriad= a version of Hell..but like…a better, more fun version? Lol, and I was assuming the in-between place would be like a purgatory. BUTTTTT here’s the thing. It wasn’t cut and dry, black and white. Ten struggled over which to pick because the two main realms had their fill of good and bad points and I loved that. I can really appreciate when things like this have a little gray area instead of being completely binary. Makes things nice and complicated haha.

So yes overall I would definitely recommend this to anyone who likes a strong and sassy female lead, a super interesting premise, and hot, Irish bad boys. Won’t tell you what Ten decides so you’ll just have to read and find out!

I prepare to take it like a girl. Better than a man.

Which would you choose?

For more of my reviews, please visit: 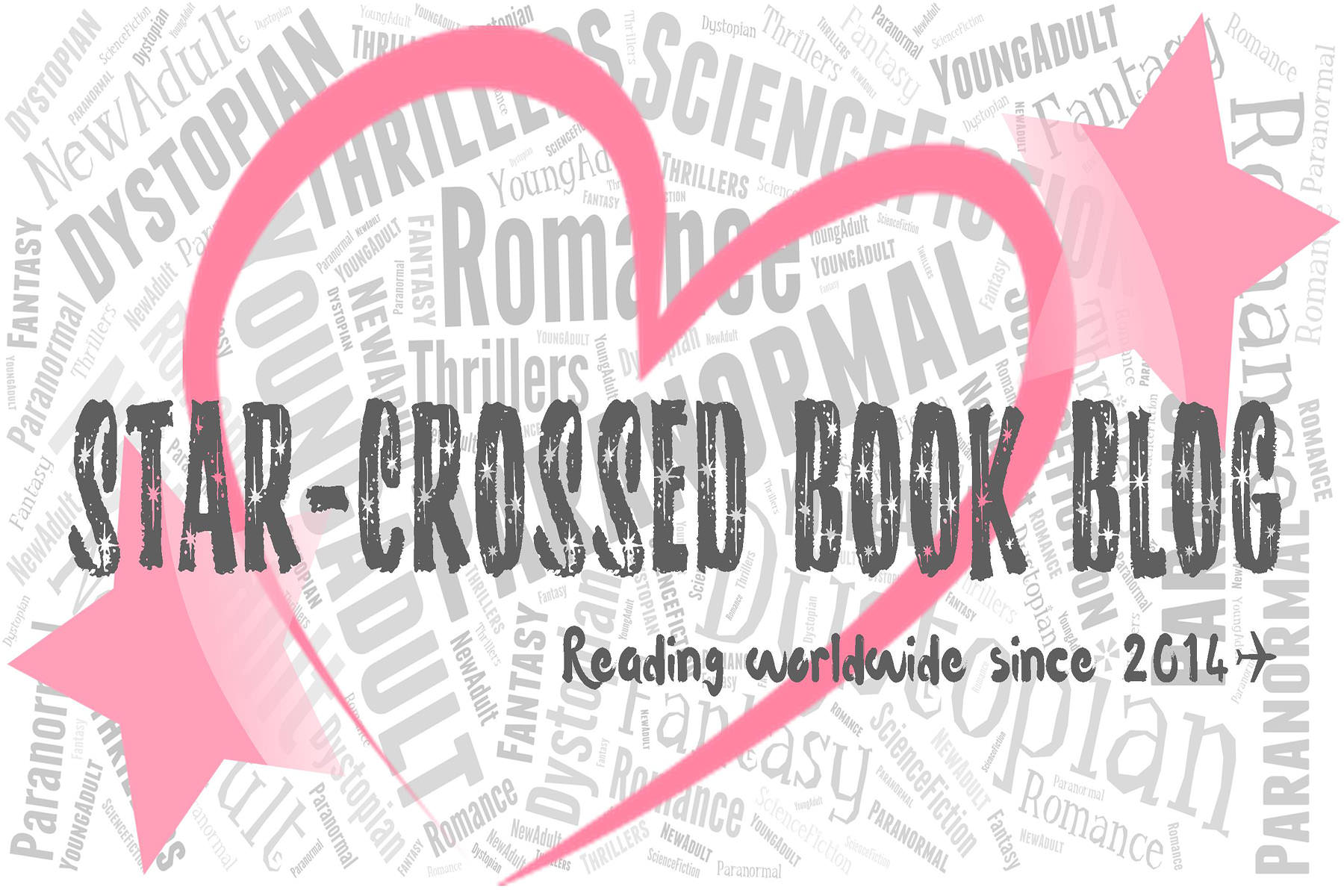 Enjoyed the Premise and Concept.

I enjoyed the premise of knowing exactly what to expect in the afterlife but having to make a choice between which afterlife kingdom to chose particularly the business of convincing people which kingdom to pick.

At times the main character felt a little tedious and I wasn't always feeling the romance.

I received an ARC from NetGalley in exchnage for an honest review. Review can be found on *Milky Way of Books*

I think this is the first time I have rated a book by Gena Showalter under 4 stars. Don't get me wrong; the idea behind the novel was great. There is afterlife and there are two realms which fight each other, not only to claim the souls of those who live here on Earth but also to get more soldiers.

All begins with Tenley who is a prisoner inside a reforming Asylum since her parents want her to sign with Myriad, one of the two afterlife realms. Ten is an Unsigned, meaning she hasn't decided in which realm she wants to go after she dies.

When both Troika and Myriad send their own spies/super soldiers, in order to claim her soul, an all scale war will break with the future of the realms hanging on Ten's shoulders.

Although the premise of the book was great and Gena portayed a realm of forgiveness and love (Troika) and a realm consisted mostly of wealth and greed (Myriad), I couldn't help but notice how undeveloped the characters were. Ten in the whole book was undecided and only towards the end because of the circumstances, she made her decision. She is a strong heroine but in some parts her actions led to horrible outcomes. On the other hand, I really liked Killian and Archer. They both wanted Ten for themselves and despite my fear for a love triangle, it didn't happen!

The ending was a cliffhanger, which I hope to resolve on the next book. Overall it was a good book, but I wanted more world building and character development.