Abby and the Notorious Neighbor, by Ann M. Martin

Read my recap at A Year with the BSC via Stoneybrook Forever: www.livethemovies.com/bsc-blog/abby-and-the-notorious-neighbor

this is my first time reading this book!

in this hitchcock ripoff by ghostwriter [a:Ellen Miles|286072|Ellen Miles|https://s.gr-assets.com/assets/nophoto/user/u_50x66-632230dc9882b4352d753eedf9396530.png], abby becomes obsessed with the prospect that her neighbor is an embezzler/family deserter from iowa that she saw on a tv show called mystery trackers (which is basically america’s most wanted). this neighbor, mr. finch, mows his lawn early in the morning every day, which sounds like the kind of thing that should get you reported. abby is sick, so while staying home from school she distracts herself by spying on neighbors with a telescope. she tries to convince her friends in the bsc as well as sgt johnson from the local police that mr. finch is the embezzler/family deserter from mystery trackers, but no one believes her. abby sees that he has kids’ drawings on his fridge, which is weird since he lives alone. kristy finally believes abby enough to snoop in his mailbox and find mail from iowa. then abby sees him burning photos in his sink, and kristy steals them from his trash and sees that they are of the woman who was the wife of the embezzler. finally with all this information sgt johnson believes her and calls the police in des moines. finch starts packing and is about to flee when the cops come in the nick of time, with mystery trackers’ film team behind them, filming the arrest. abby gets the reward money for catching him, which she implies she’s gonna spend on pizza. in a silly subplot, the bsc kids are all competing in a soapbox derby race, and they all keep spying on each other’s teams working on their go carts to get good ideas. nobody wants nicky pike on his team (this is a very nicky plotline) but the triplets eventually let him in because he has cool decals that he will put on the go-cart.

highlights:
-an I love lucy reference! abby flips through reruns while channel surfing
-becca has a tootsie roll pop with an arrow getting shot at a star, so she thinks their go cart will win, because it's good luck. I looked this up and it's apparently a thing.

lowlights/nitpicks:
-abby's seen rear window and references it when talking about what’s going on with her to the bsc. but it's like...if you rip off a story as completely as ellen miles did with this one, then you have to at least pretend you didn't know about it, because otherwise, why did you even write it?
-abby says that sometime before she joined the club kristy came up with the idea for the mystery notebook. not true. they get the mystery notebook in [b:Baby-Sitters Beware|290496|Baby-Sitters Beware (Baby-Sitters Club Super Mystery, #2)|Ann M. Martin|https://images.gr-assets.com/books/1387733882s/290496.jpg|3072158], and abby is already in the bsc in that book
-a couple hilarious instances of 1990s internet: "stacey had heard that you could look up anybody's name on the Internet" and then janine gets online: "with a few taps on the keyboard, a squeal from the modem, and a few more taps, she'd entered the Internet."
-this isn’t really much of a mystery. abby thinks this guy did something, then she finds some evidence, and yes, he did do the thing she thought he did. I think it would be better for the story if the whole thing were a bait and switch, like mr. finch isn’t actually the embezzler, but it turns out he’s doing something even worse, which the cops find out when they go to his house to arrest him, and instead they find his drug smuggling ring. you know? or something like this: 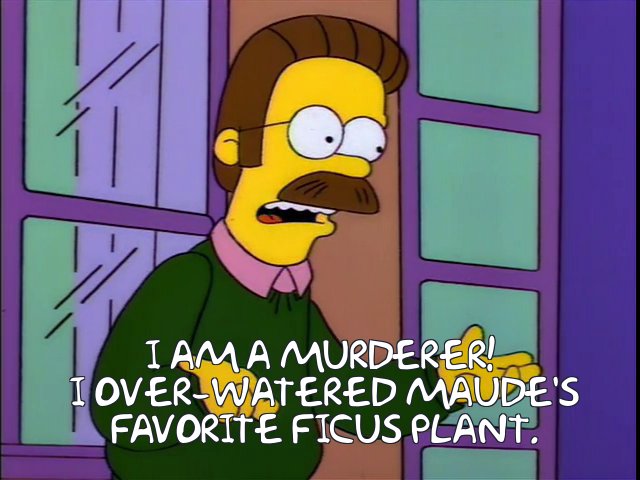 jackie disasters:
-almost knocks over a jar of screws but catches it
-kicks a can of paint so it flows onto archie's sneakers

(LL)
Damn, this is the last BSC book I own/need to read.

With that said:
The premise was simple and plausible enough, but some of the things within the story were too much, especially the ending. It was also a rip off of “Rear Window” by Alfred Hitchcock...no worries they explicitly referenced the movie in the book to say how much it looks like Abby’s situation. (Gotta love a story that admits they are taking ideas from someone else.) It was a basic story to end my marathon of BSC books, so that was disappointing, but it was one of the mysteries so what was I expecting?!
More...