A review by loveydoveyrry
Bound by Hatred, by Cora Reilly

This was my most anticipated read! I’m so glad I finally read it!
-
I’ve always wanted to read Matteo and Gianna’s story ever since I saw a recommendation abt it on TikTok I think.

Gianna (I imagine her as Angelina Michelle) 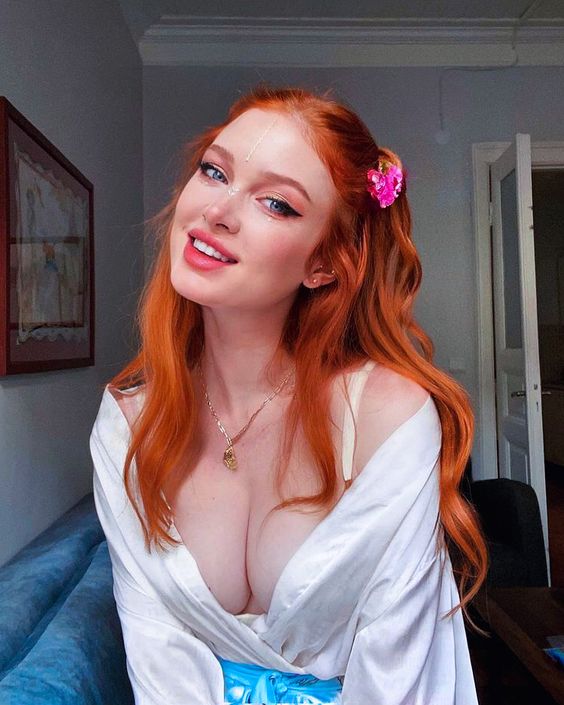 She’s a very badass woman (as OW says)
Doesn’t let anyone step on her and would do anything that’s best for her.
She did get somewhat annoying but I’ll let it slide…

Matteo (I imagine his as Nick Bateman) 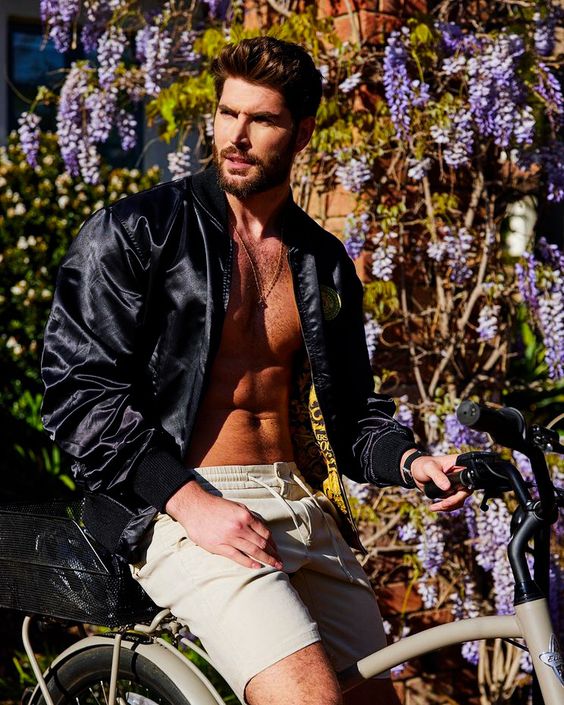 A very cocky person I do have to say.
The way he would do anything for Gianna and get her to be his wife is just heart-warming but he has a weird way to do it.
Like Luca, he did have a rough childhood and is where he is now.
-
I wouldn’t say it’s an enemy to lovers bc it's only one-sided that didn’t like the other.
I still don’t like Luca he’s not my favorite capo. The way he talked so bad about Gianna was very disgusting. I know he wants what’s best for Matteo but he shouldn’t have said those things about Gianna.
I will give some points to Aria but she’s still annoying and not my favorite as well.
I hated the way the family turned cold towards Gianna for doing what was best for her.
Overall, 4/5 stars still love Gianna and Matteo!